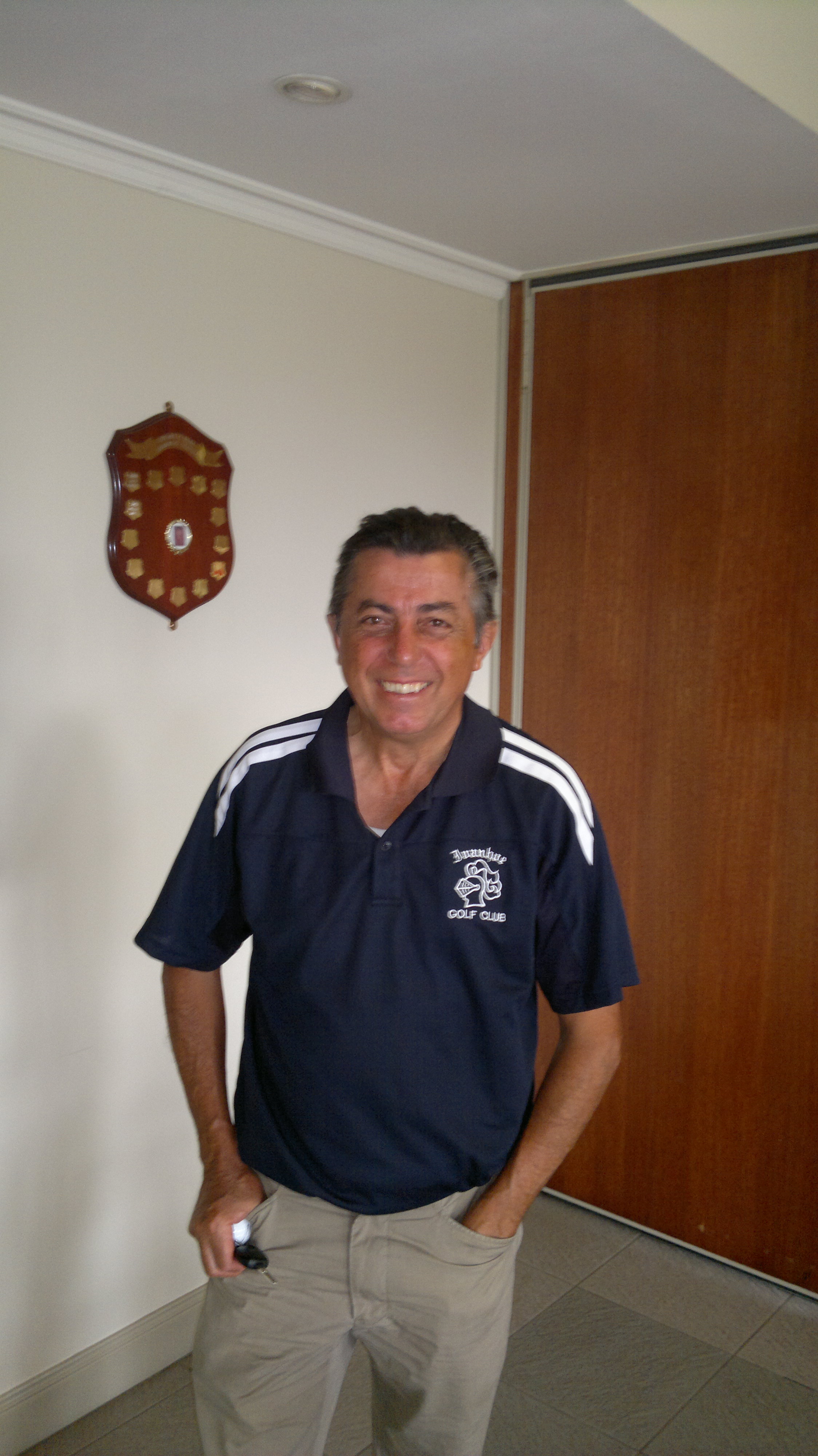 A new year, a better swing. Can only get better…

Welcome to the 2012 season proper. After a well-earned rest(if that’s what one would call Xmas!), it was very pleasant to be amongst the members again, at the Mecca of Golf. With the course playing superbly, and a Saturday morning befitting the occasion, a Monthly Medal was hotly contested.

There was some brilliant golf played by a handy few members, alas only five competitors were able to play to par or better. Perhaps just a slow start to the year…

The group that has turned up to play early, as same last season is the trophy hunting seniors. Taking out 4 of 5 placings in our opening event(double points) the Vin O’Meara, Emillio Bassi(80) leads the charge in Rodger’s absence collecting the January Medal in style. After a year of studying cards, certain winning trends become apparent. Emillio’s 80gross (60 nett) is a perfect example of playing to your strengths. On Medal days it’s about capitalizing when you should, and harm minimization when in trouble. Our Medal winners round consisted of no worse than two double bogies, 10 bogies, but managed to par all the par 3’s.. Well deserved Emillio, and perhaps a full season may see him atop the tables come Xmas.

The mornings golf seemed to just flow, and enjoyable, peaceful surrounding were had. Can see why. Bob McDonald played well. BOb’s nett 65 was due to a very consistent stroke round, and would not surprise to see a trophy or two by years end.

Equal third went to the unlucky Ken Grist(66), and Jan Siemon(66), who with three to go would have thought themselves a chance at the Medal, only to throw a few shots in the closing holes. Nonetheless. Nobody was going to catch our winner.

Just like to acknowledge a very bizarre card handed in by Bill Eastoe. Bill played 50 strokes on his outward 9, only to come back in 1 over the card for 84 of the beater. Only just missing out on points! Would be scary if he can put together  two nine’s like that. 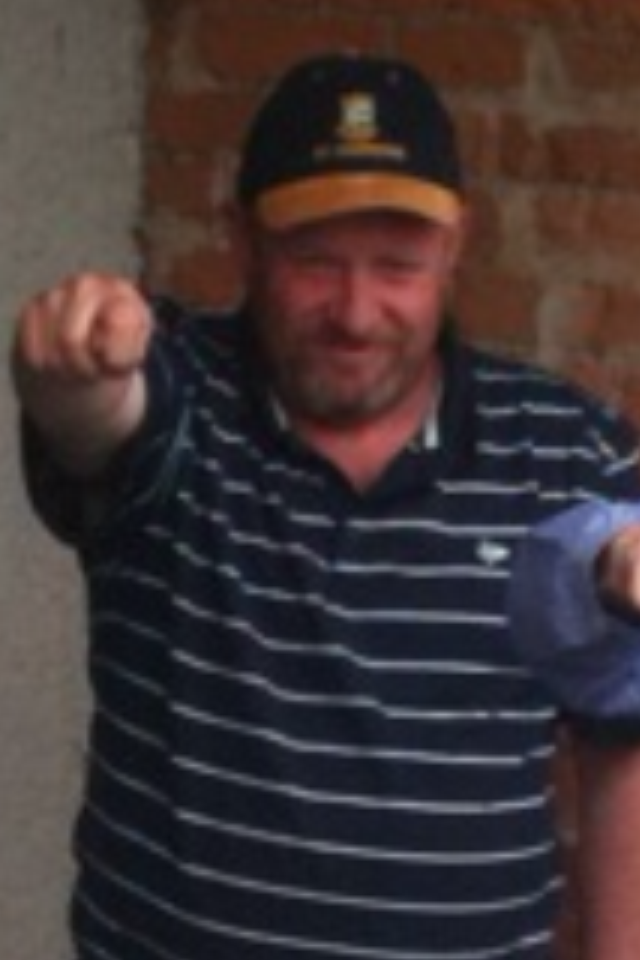 With the completion of this our first competition round for the 2012 season, a trophy was awarded, sacks of money distributed, and double points awarded to victors.

Played under perfect conditions(back to back), the second round was always going to be a test for the leaders to hold on to their slight advantage. Although many challenges were launched, two standout golfers remained.

Our eventual winner of the 2012 Vin O’Meara Xmas Cup was Rodger Clarke(131), who backed up a superb opening round, leading into the second day. Rodger followed this with a nett 67, good enough by a handy few. Well played Rodger, nice way to start the year.

Second on the turn, Craig Sharp(133) carded a second round 68 ensuring he takes the 10 championship points, and gives his owners some handy coin heading into Christmas. 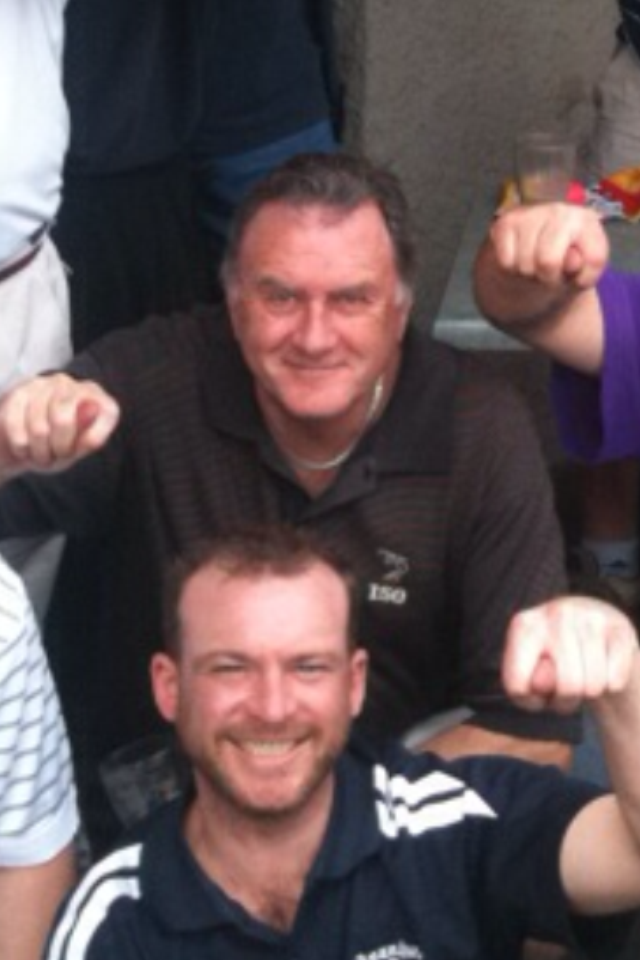 After being 7 shots off the lead first round, Mal Addey(136) had different thoughts for this years club championship. COming oUt second week with the second best round of the day! Mal shot 65 net to secure an early start for the points, thus making a few young members happy along the way. Love your work Mal.